The 24 Hours of Le Mans is the world's oldest active sports car race in endurance racing and has been held annually since 1923 near the town of Le Mans in France.

One of the most prestigious races in the world, the 24 Hours of Le Mans recognises sheer endurance as the winner is the car that has covered the greatest distance over the 24 hours of the race. Both speed and endurance are, therefore, of great importance around the circuit of closed public roads and sections of the actual racing track. 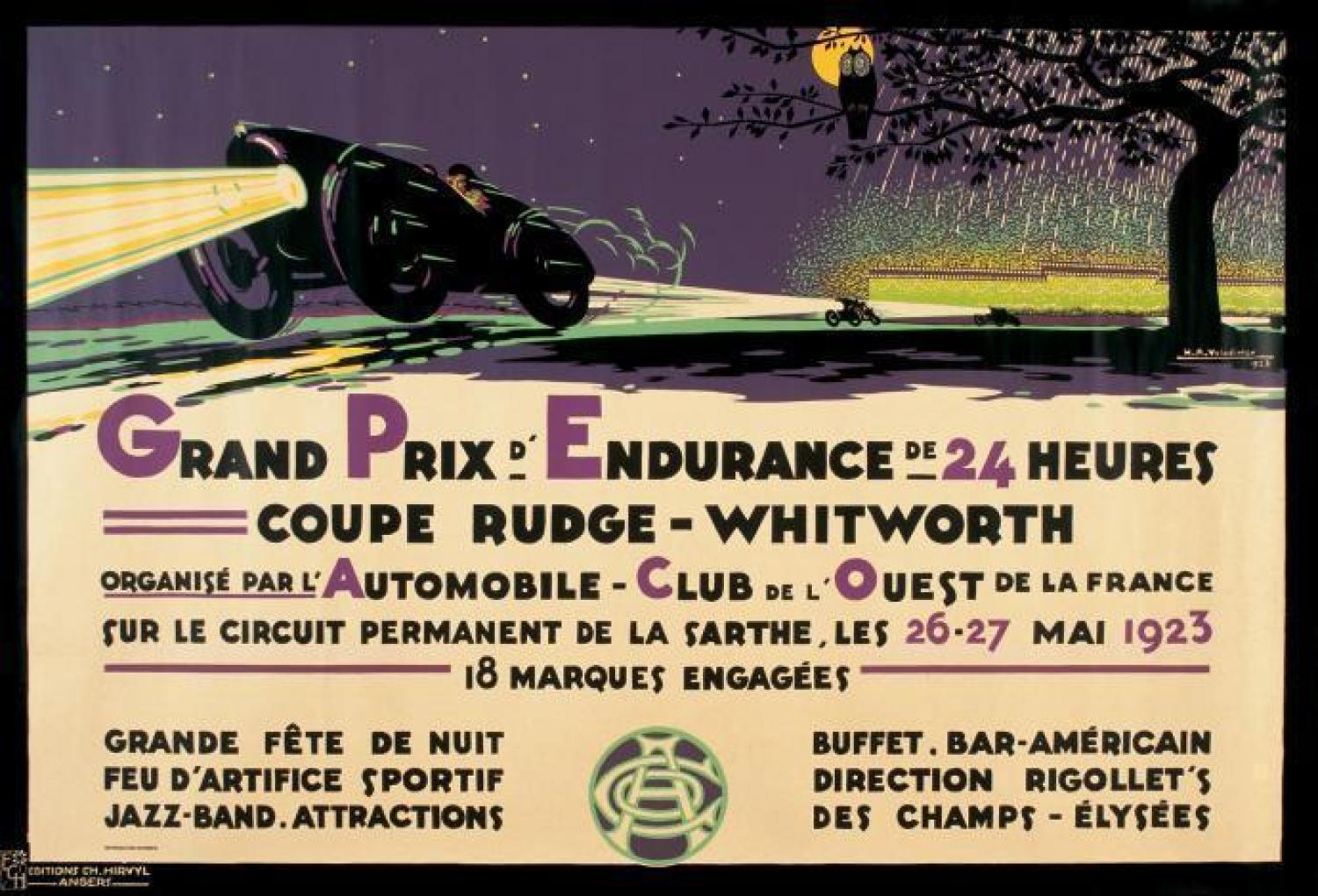 One of the most famous races was that of 1966, which was recently made into a Hollywood movie entitled "Ford v Ferrari", highlighting the intense battle and rivalry between the newly built Ford GT40 and the perennially dominant Ferrari racing team. For those that may have not seen the movie we won't give away the full story here, but it is certainly worth seeing and won many accolades. 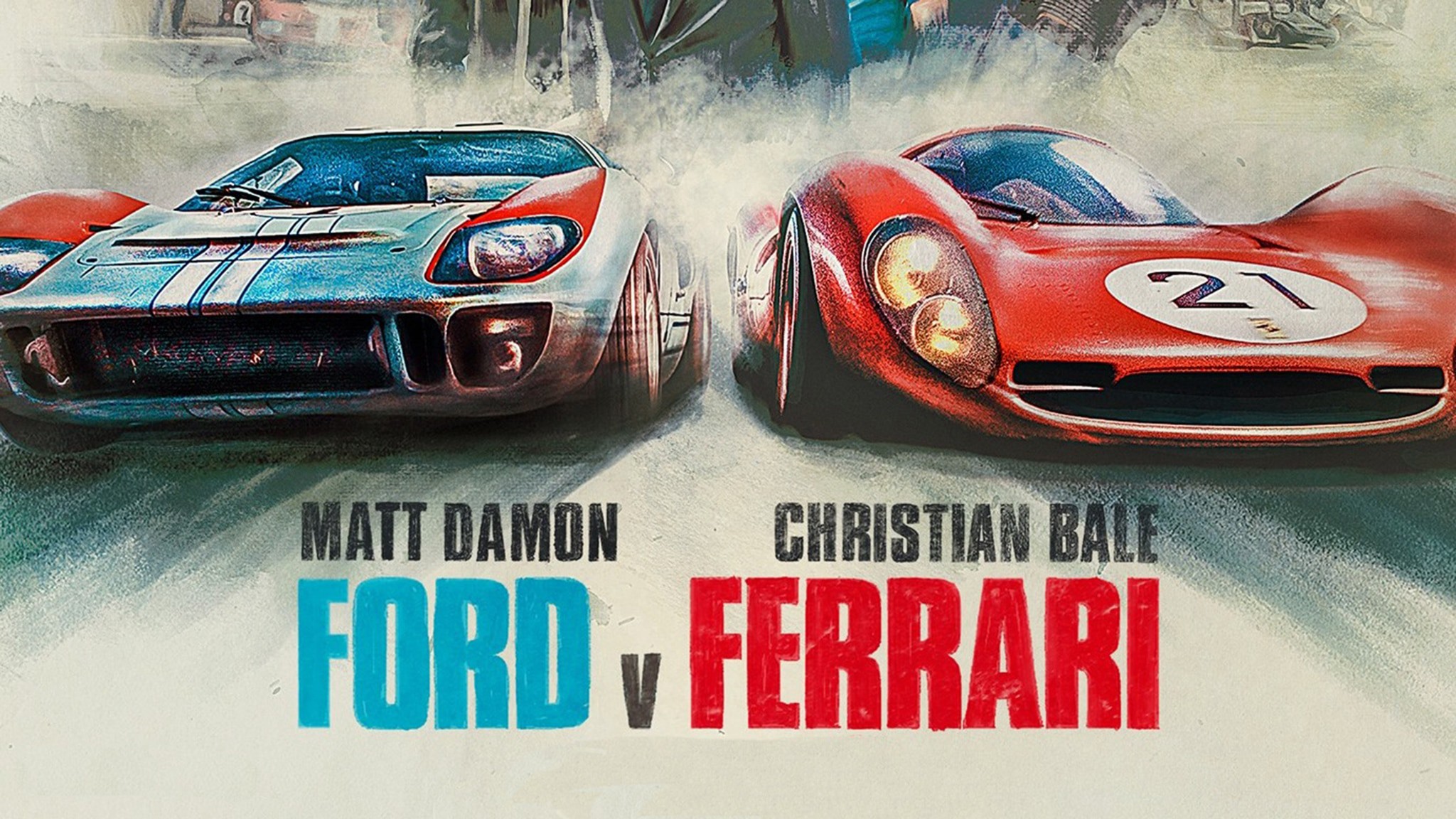 The race is always held in June when it is usually very hot but rain is also common, starting in mid-afternoon and finishing 24 hours later. Teams race in different classes based on their specification but also compete for an outright winner amongst all classes. Most teams have 3 drivers who share responsibilities over the 24-hour duration, with various rules in place determining how long a driver can be at the wheel at any one time.

The first race in 1923, (won by a Chenard & Walcker Sport 3-Litre) was held in May and then it moved to June, apart from on three occasions. In 1956 it was held in July, in 1968 it was in September due to political issues, and this year in 2020 it took place in September due to the COVID-19 situation, with sadly no spectators in attendance. 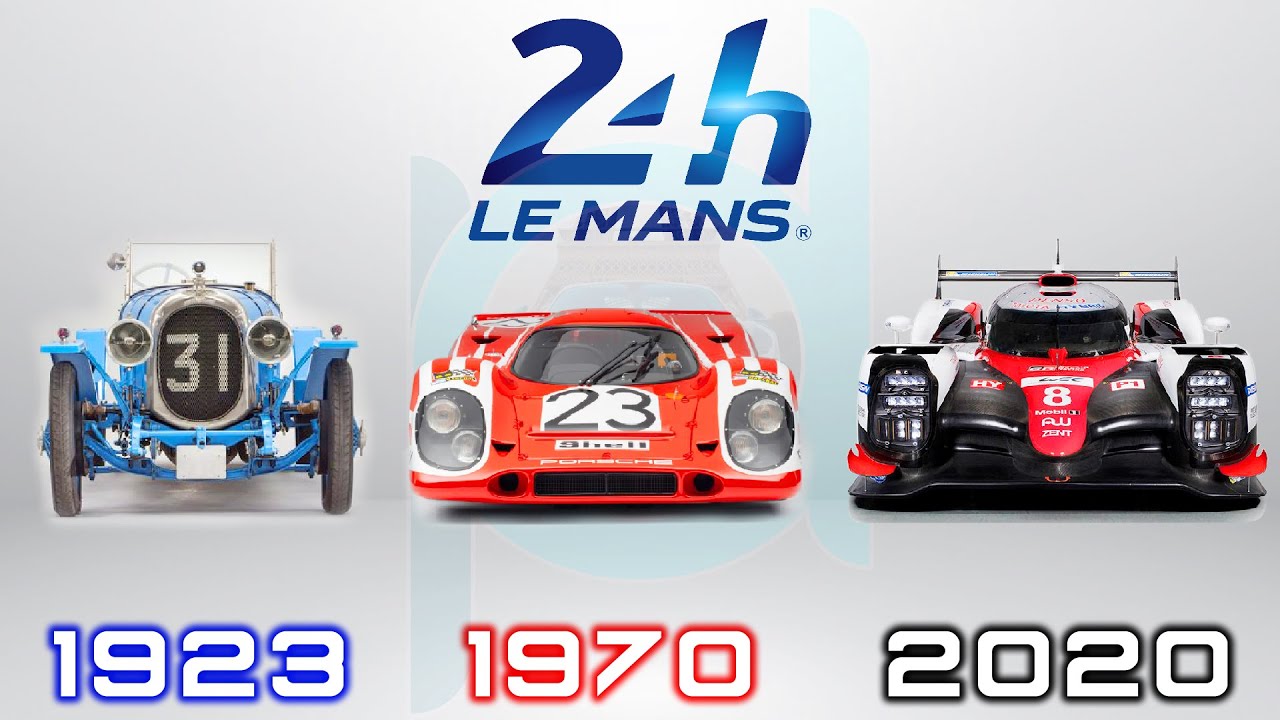 The race has been cancelled ten times, first in 1936 because of a labour strike during the Great Depression and then from 1940-1948 due to World War II. The 2021 event has been scheduled for 12-13 June, this being the 89th running, so we all hope it can go ahead as planned with fans again in attendance.

Over the years, there have been some notable winners, with Bugatti, Bentley, and Alfa Romeo dominating the early races. 1949 saw Ferrari's first victory in a 166MM, after which they began to dominate proceedings, winning races in the late 50s and 60s with the 250 TR58, 250 TR59/60, 250P, and 250LM to name just a few!. The Ford GT40 Mk II came along in 1966 to compete with and put an end to the Ferrari dominance, closely followed by the GT40 Mk IV and Mk I.

The 1970s saw many changes to the cars and Porsche became the dominant force with their 917, 935, and 936. French manufacturers Renault and Matra-Simca were also victorious for the host nation.

Porsche again dominated most of the 80s with the 956 and 962, until Jaguar came along towards the end of the decade to win with the XJR-9 and the XJR-12. The early 90s saw the Peugeot 905 victorious. 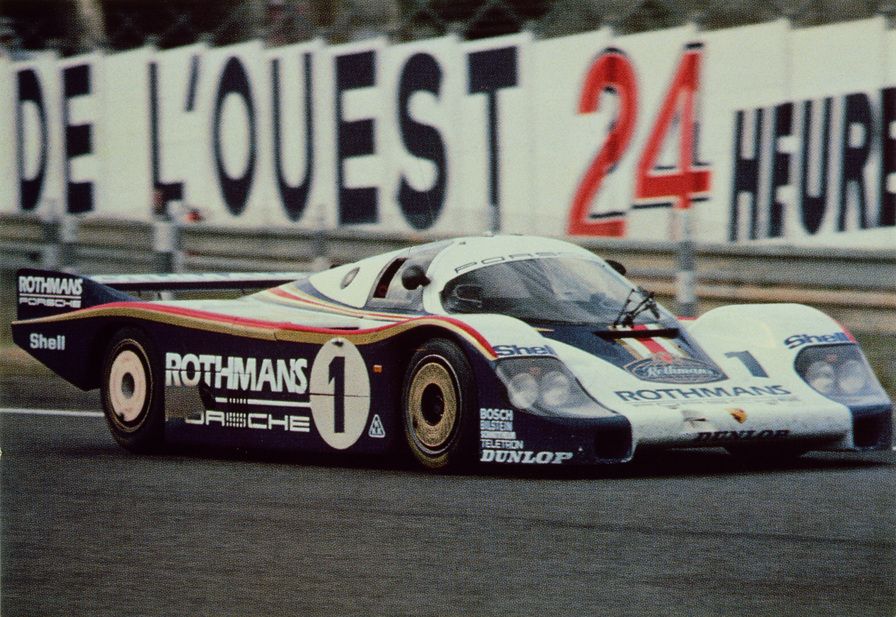 The McLaren F1 GTR made its appearance in the mid-90s and duly won the race and since the new millennium, the cars have evolved and developed greatly, with notable race winners including the Audi R8, Audi R10 TDI, Audi R18, Porsche 919 Hybrid, and for the past three years the Toyota TS050 Hybrid – with F1 great Fernando Alonso part of the 2108 and 2019 winning teams.

So will Toyota continue to dominate at Le Mans in 2021? We will have to wait and see and also hope that racing fans can be there to witness this great spectacle.

To keep up with all the latest in news and articles of classic and supercar interest then just head to Classic Motors For Sale, we've got you covered 24 hours!